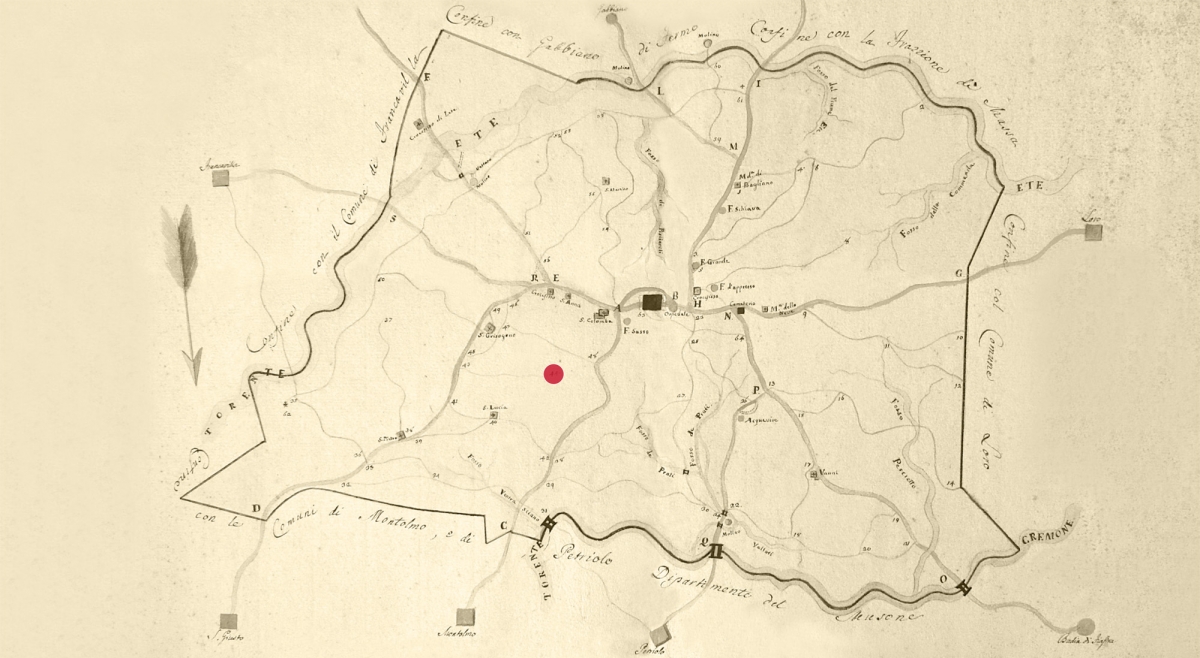 Church of Saint Michael in Templano

Note: the placement in the maps is indicative, the correct collocation is unknown.