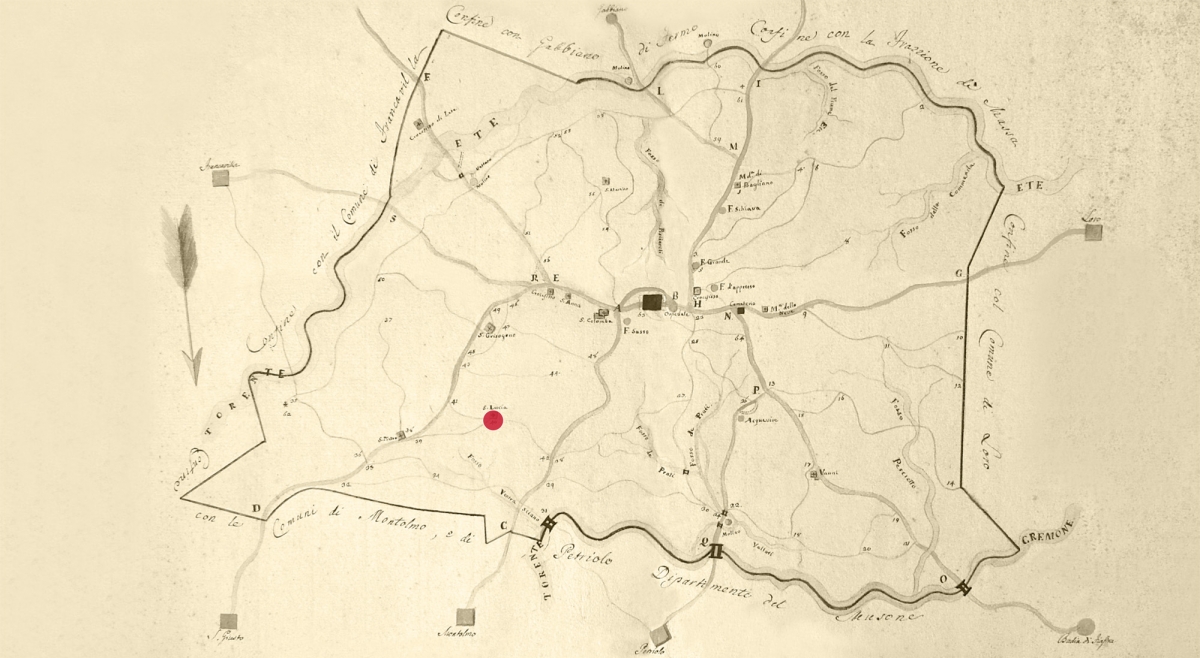 Century VII: probable first edification on the hill where it is placed now, in the homonymous district of Mogliano, near the borders of Petriolo and Corridonia;
1100: it is included in the castle built in the district between Mogliano and Montolmo (Corridonia) called Poggio Santa Lucia;
Century XVII: probably rebuilt in the nowadays appearance;
1734 - 1805: the altar, the roof, the walls and ceiling need a restorative intervention;
1805 - 1842: restoration works;
Century XX: various reparation works;
2008 - 2010: it is restored. 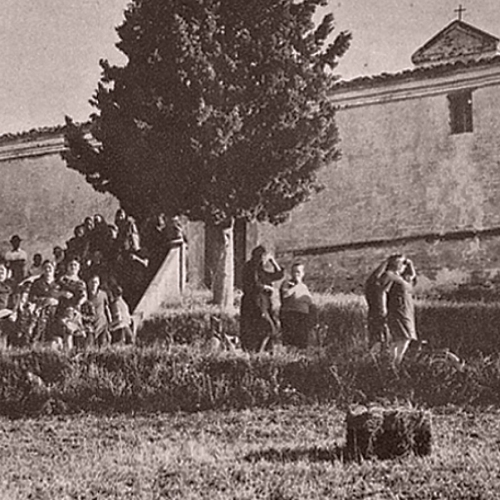 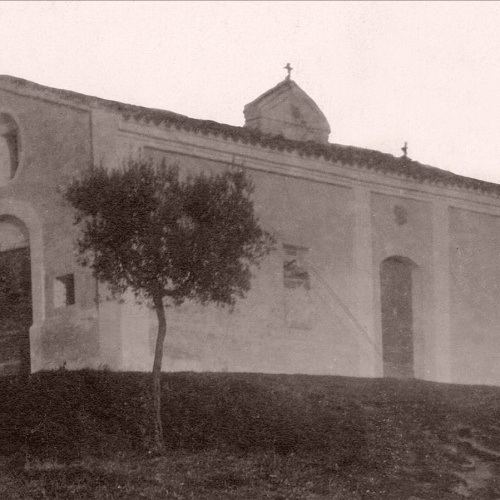 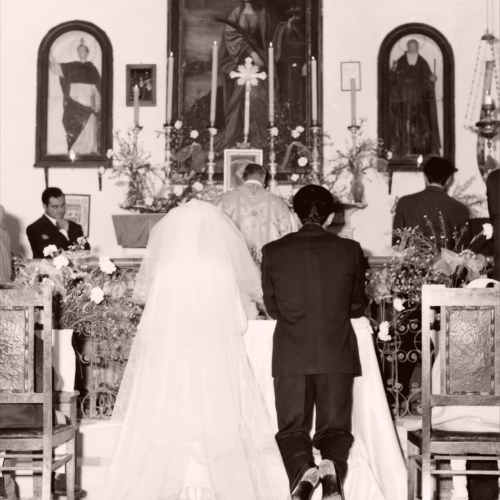