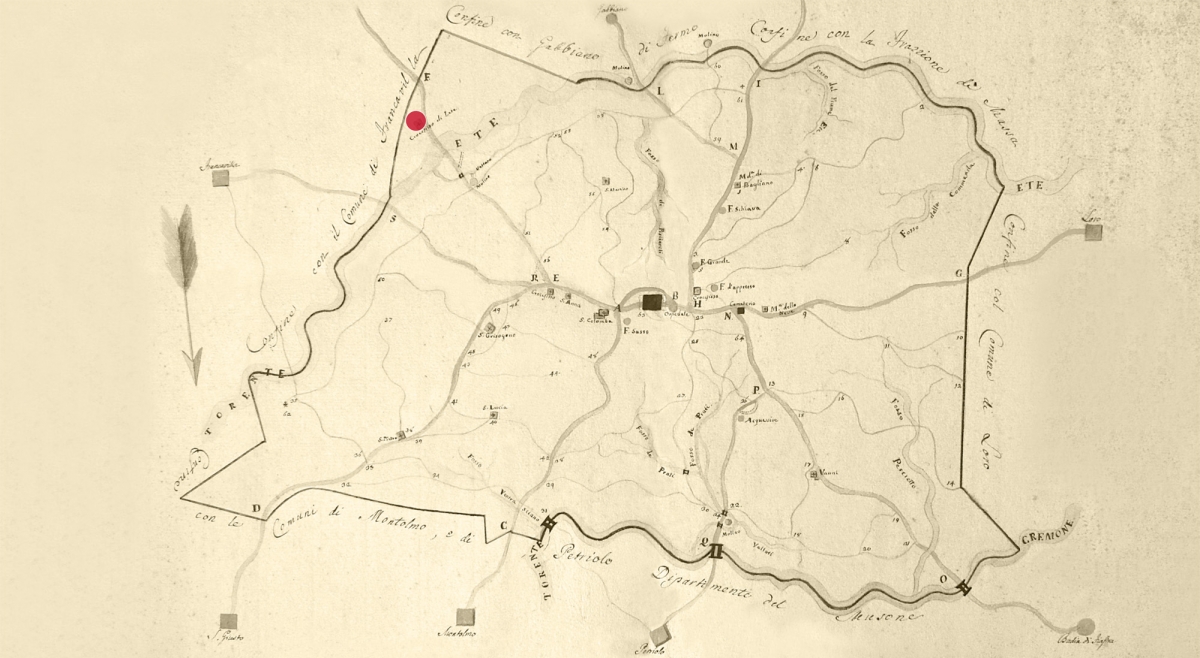 Church of the Most Holy Crucifix of the River Ete

1579 - 1596: built by the Confraternity of the Most Holy Sacrament on the road to Fermo, nearby the crossroad between Mogliano and Francavilla d’Ete, in order to preserve and venerate the image of the miraculous Crucifix, coming from the nearby XVI century shrine;
1727: it has a porch and a sacristy;
1771 - 1772: it already has a portico on three sides, which is being repaired;
1804: an earthquake damages the major vault, the portico and the church tower;
1825: it needs interventions on the covering;
1857: the roof is restored;
1858: undergoes various interventions on the portico, partly demolished and partly readapted and buffered in the left portion, to create a new sacristy;
1929: it is in a state of degradation;
1943: it is still in a state of decay, which worsens following the effects of that year's earthquake;
1983 - 1984: it is fully restored;
1989 - 1991: the restoration is concluded. 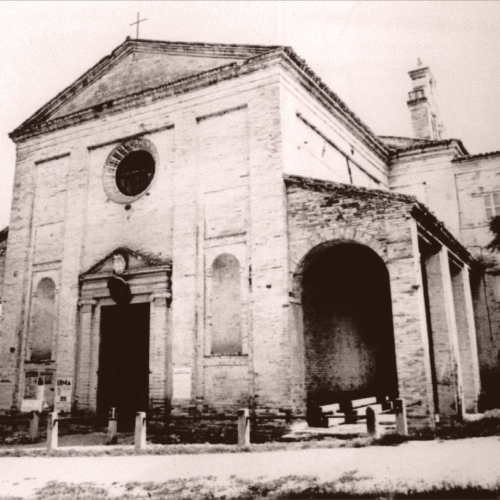 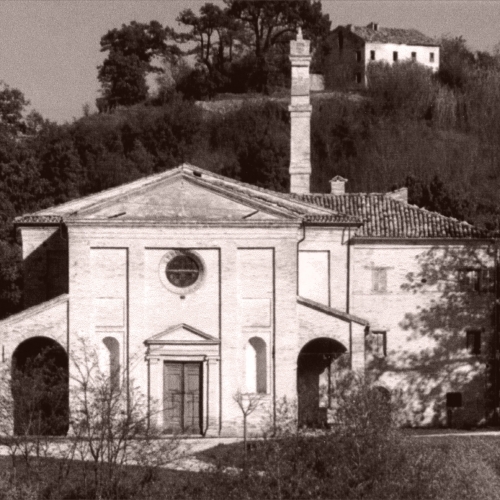 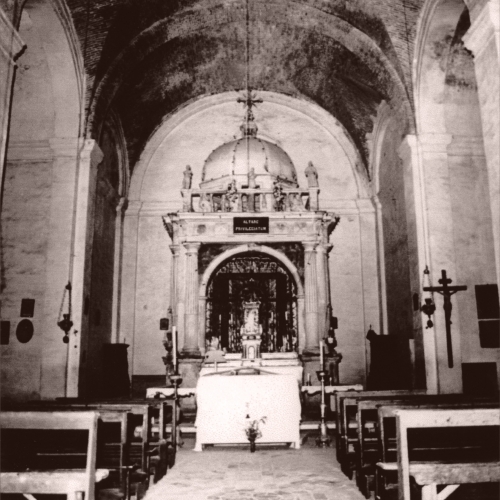